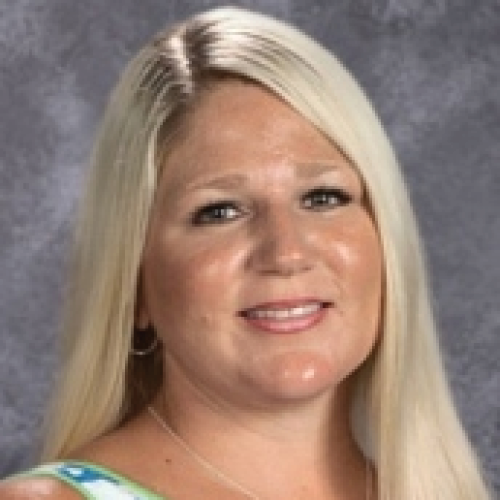 3rd grade My son had a horrible year in second grade that left him feeling defeated about school, hating school, and that nothing he did in class would ever be good enough for the teacher. Mrs. Florek met him at the open house at the start of third grade and simply asked him to give her a chance. By the end of second quarter for third grade, my son would come home saying how much he loved school and was so happy to be in Mrs. Florek's class. By the third quarter he had no more behavior charts to fill out and almost got to having honor roll status for grades. He figured out that Science is his favorite subject, he's really good with STEM and other engineering projects; and he wants to be a mechanical engineer for NASA when he grows up. Then the pandemic hit and he didn't get to give her a hug goodbye when the school year ended. he finished the school year well and did well in fourth grade considering it all. with my son being in 5th grade now and starting the school year in person, he's already doing so much better. He still attributes much of his current success to her influence on him in 3rd grade. She's poured so much of herself into the kids at MES each year and went above/beyond all of it while in the unknowns of the pandemic & virtual learning. Nominated by Megan