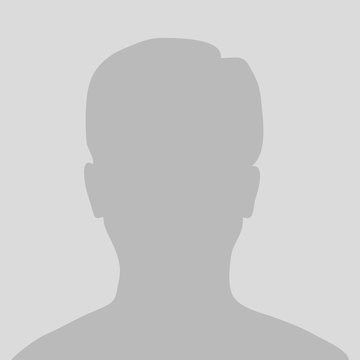 PhD Candidate in School Psychology, and Assistant Professor of Psychology

Josiah has always gone above and beyond. He started at Lake Land College with a Bachelor's in Liberal Arts. He continued to Southern Illinois University. There he received two Bachelor's in both Classics and Philosophy. He was Director of Education at Sylvan Learning Center for 2 years. He went back to further his own education at Eastern Illinois University and received a Postbaccalaureate in Psychology. He is now at Indiana State University as part of their PhD program in School Psychology. He has always worked hard on his education, and he teaches everywhere he goes. Probably more than anyone I have ever known. He has helped many children and teenagers in life. Not just by passing on education to them, but also by allowing them to be their true selves. He has a way of letting his students feel comfortable and safe. He has taught adults and tutored in many different types of situations. He has never limited himself by only working with certain ages or with certain situations. He has spread himself all over the educational world. I can only hope that, with his degree in education, he can reach the lofty goals he has set for himself. He will be able to achieve more than most people in their life times. He will be advancing the next generation of thinking. He has prepared himself for this since he could read and write. Education for all is his motto, and anyone that has ever been in his presence can attest to it, and is probably a better person for having met him.